New infrastructure may become a bright spot in aluminum consumption The construction of 5G is ready to go, and the total amount of aluminum used in base stations is limited

The year 2019 is known as the first year of 5G commercial use. Countries are competing to introduce policies to encourage 5G construction, and infrastructure construction represented by 5G is ushering in a period of rapid development. On December 22, Li Yizhong, the former Minister of Industry and Information Technology, said: China will build 6 million 5G base stations in seven years, with a total investment of close to 1.2 trillion to 1.5 trillion. By the end of December 2019, 5G network services that have entered commercial development across the country have A total of more than 126,000 sets of 5G network base stations have been opened, and by the end of 2020, we will strive to achieve 5G network coverage in all prefecture-level cities across the country. Based on this calculation, the total number of base stations built this year will reach 650,000 to 800,000. 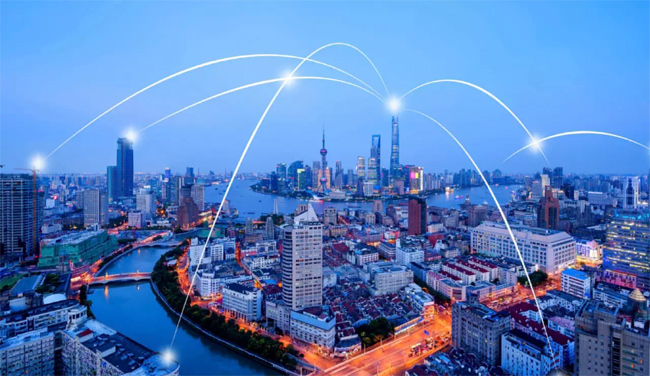 The speed of high-speed rail and rail transit is speeding up again, and the aluminum used in transportation is growing steadily

At the beginning of 2020, the new crown epidemic continued to ferment, and the downward pressure on the global economy increased sharply. Infrastructure such as high-speed rail and rail transit, as the glue that drives social and economic development, has attracted much attention.

According to the data of the regional development and reform commissions, urban rail transit projects (subways and trams) in 12 regions were approved by the national and provincial development and reform commissions in 2019. There are about 59 urban rail transit lines involved, and the total project investment is about 9700. billion. Among them, about 29 lines are already under construction (2 lines have entered the trial operation period), and the remaining about 30 lines are expected to be fully constructed in 2020. "Considering that the urban rail construction period is usually longer than one year, the investment scale within the year is expected to be about 40%-50% of the total investment, that is, the urban rail investment scale is expected to reach about 400 billion to 500 billion yuan in 2020, and the operating mileage of rail transit It is expected to exceed 8,000 kilometers. Among the rail transit operating lines, mainly subways, urban express rails and trams, subways account for 75.6%, urban express rails account for 11.1%, and trams account for 5.7%. Bring about 51,300 tons of aluminum consumption. 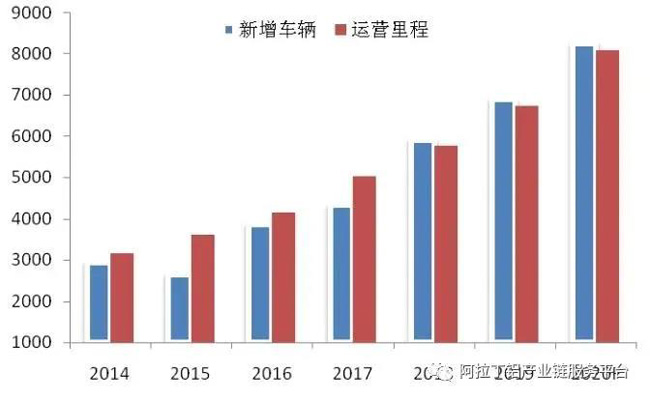 In terms of railways, according to the data disclosed by the Ministry of Transport at the beginning of the year, the railway investment plan for 2020 is 800 billion yuan. In the impact of the epidemic and the government’s statement, the new infrastructure is making efforts, and railway investment is likely to be increased. According to the data released by China National Railway Group, by the end of 2019, China's railway operating mileage will be more than 139,000 kilometers, including 35,000 kilometers of high-speed rail. The new line planned to be put into operation in 2020 is 4,000 kilometers, of which 2,000 kilometers are high-speed rail. In 2020, the high-speed rail is expected to increase the consumption of aluminum by 24,500 tons. 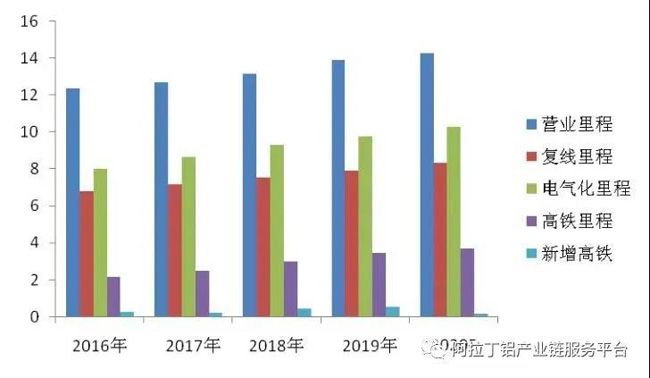 Since 2020, the State Grid has introduced 12 measures to promote the full recovery of construction in response to the impact of the epidemic and the resumption of work and production of enterprises. The State Grid has also increased its investment from the previous plan of 408 billion yuan to 450 billion yuan, of which the investment scale of UHV construction projects is 181.1 billion yuan. It can drive social investment of 360 billion yuan, and the overall scale is 541.1 billion yuan. At the same time, the State Grid recently researched and compiled the "Preliminary Work Plan for UHV and Inter-provincial 500 kV and above AC and DC Projects in 2020", which clearly stated that it will accelerate the annual approval and preliminary forecast of 5 AC and 5 DC UHV projects such as the Nanyang-Jingmen-Changsha project. Feasibility study work, actively promote the construction of key projects under construction, resumption of Qinghai-Henan, Yazhong-Jiangxi ± 800 kV UHV DC, Zhangbei flexible DC, Mengxi-Jinzhong, Zhangbei-Xiongan 1000 kV UHV AC, etc. A number of major projects are being built, and a new round of UHV construction is imminent. *Note: This article is reprinted from the Aladdin aluminum industry chain service platform